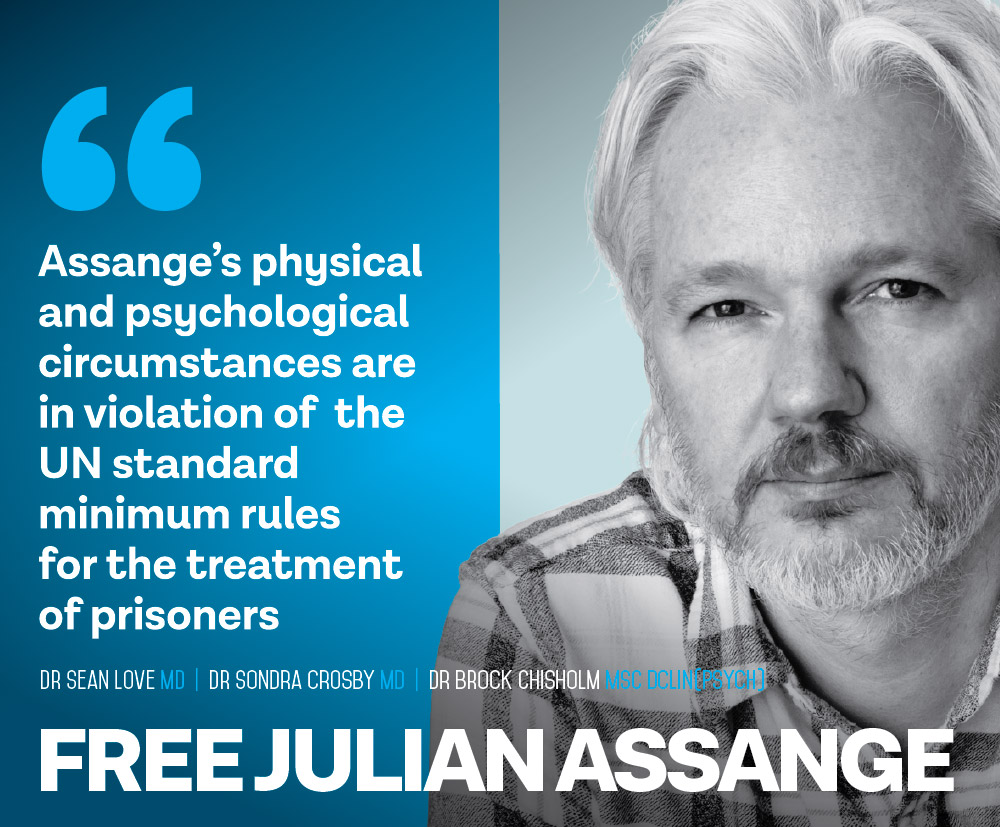 "Julian Assange, with the WikiLeaks disclosure platform he founded, has always been concerned with supporting whistleblowers in bringing the truth to the public - about crimes committed by governments and corporations.
He did the only right thing and used all the possibilities of the modern media world at his disposal to do so. For his work, he has been indicted by the US under the ESPIONAGE ACT of 1917.
It is not acceptable that powerful states like the USA, Great Britain and Sweden conspire against a single person and destroy him in front of the eyes of the world's public – and that without condemnation.
In awarding the Dr. Karl Renner Solidarity Prize to Julian Assange, we honor his life's work and combine the demand for his immediate release, so that his fiancée and his two young sons can also embrace him again," said ÖJC President Prof. Oswald Klotz, explaining the jury's unanimous decision.

With the internet platform WikiLeaks, Assange exposed war crimes with the "Collateral Murder Video" (2007), the secret history of the wars in Iraq and Afghanistan with the publication of the War Logs (2010), exposed torture of and deaths of prisoners due to ill-treatment with the GITMO Files (2011), exposed global corruption with the CABLEGATE leak of 251,287 classified US Diplomatic Cables (2010-2011), exposed corruption and bias within the governing body of the United States' Democratic party with the DNC email leak that contained emails from seven key DNC staff members pertaining to the Hillary Clinton election campaign (2016), and with the VAULT 7 publication, the tools of the trade for espionage, surveillance, and electronic warfare were exposed (2017).
WikiLeaks also published the Minton Report on toxic waste in Côte d'Ivoire (2009), which would go on to become one of Africa's biggest environmental scandals, TRAFIGURA.

The USA is seeking the journalist's extradition and he has been held in the British maximum security prison HMP Belmarsh (London) for two years under inhumane prison conditions without having been convicted of any crime. And this in a Western democracy, under the rule of law such as Great Britain, which once drafted the basis for the Universal Declaration of Human Rights with the Magna Carta.
Observers at the appeal hearing requested by the USA in London at the end of October 2021 could witness on a screen how catastrophic the 20 hours of solitary confinement per day have taken its toll on Assange's health. If extradited and convicted, he faces 175 years in prison in the US. The UN Special Rapporteur on Torture, Prof. Nils Melzer, stated in an interview after the court hearing: "If Julian Assange dies, he will have been tortured to death."

Since its foundation in 1977, the Austrian Journalists' Club (AJC) has been committed to freedom of the press, human rights and quality in journalism. Since 2017, the AJC has awarded the Dr. Karl Renner Solidarity Prize to persecuted journalists who have been unjustly imprisoned for their journalistic work. Previous winners were the journalist and President of the PEN Centre Germany, Deniz Yücel, the German journalist Meşale Tolu and the Austrian journalist Max Zirngast. All three had been imprisoned in Turkey.

⧉ The Relevations of WikiLeaks on consortiumnews.com

⧉ Dokumentation of the Protests #FreeAssangeNow mit SambAttac and Célia Mara at the weekly vigils #Candles4Assange at Wiener Stephansplatz, 27.10.2021 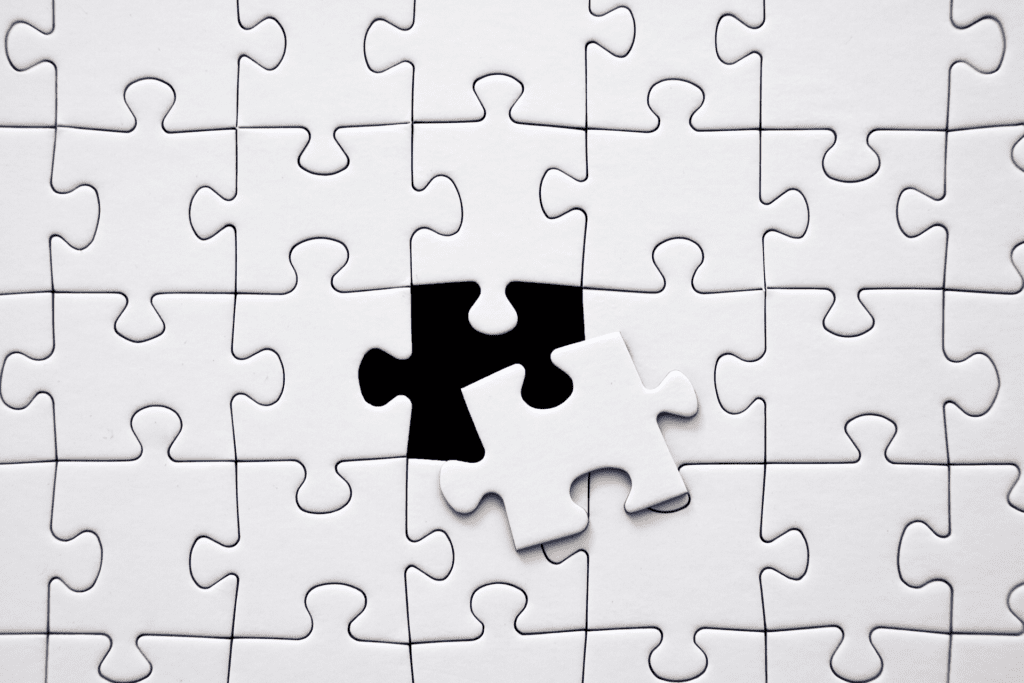 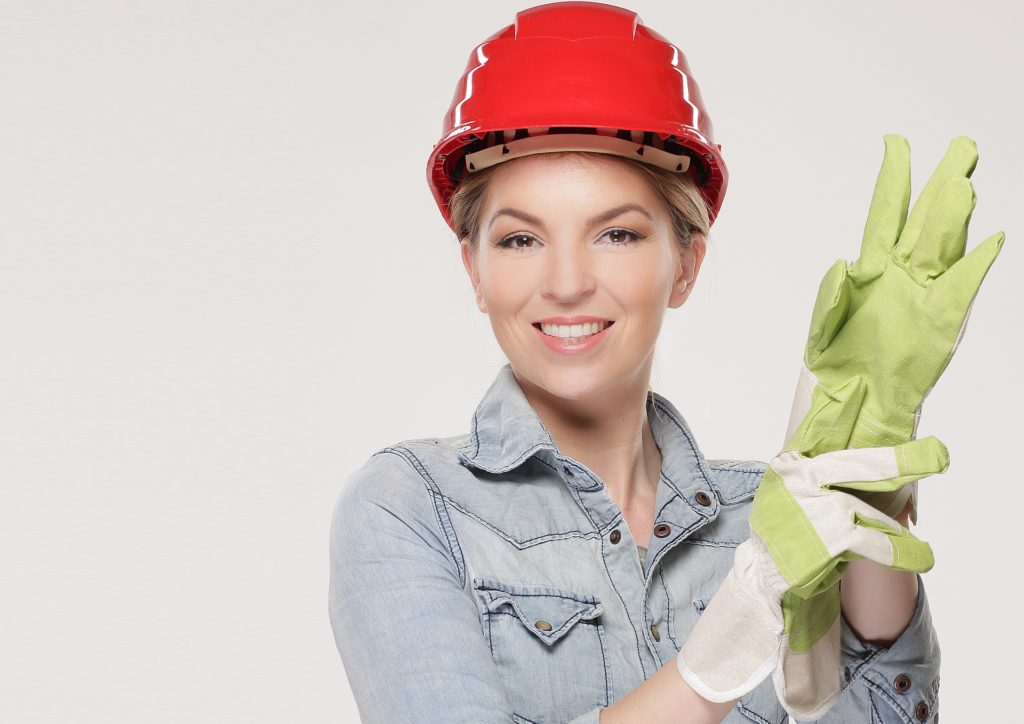 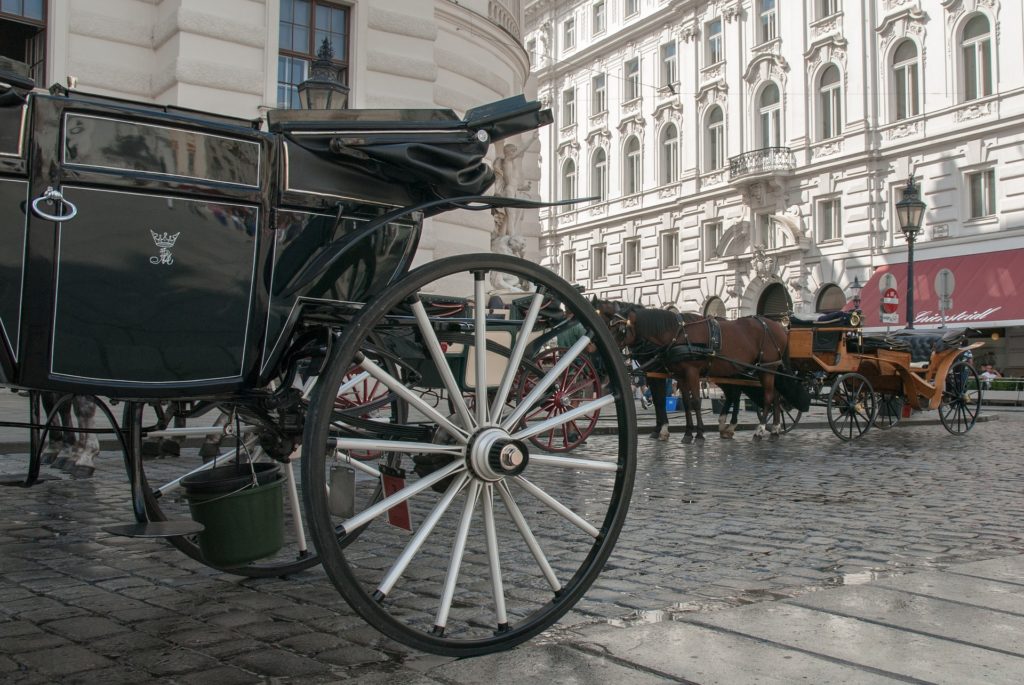 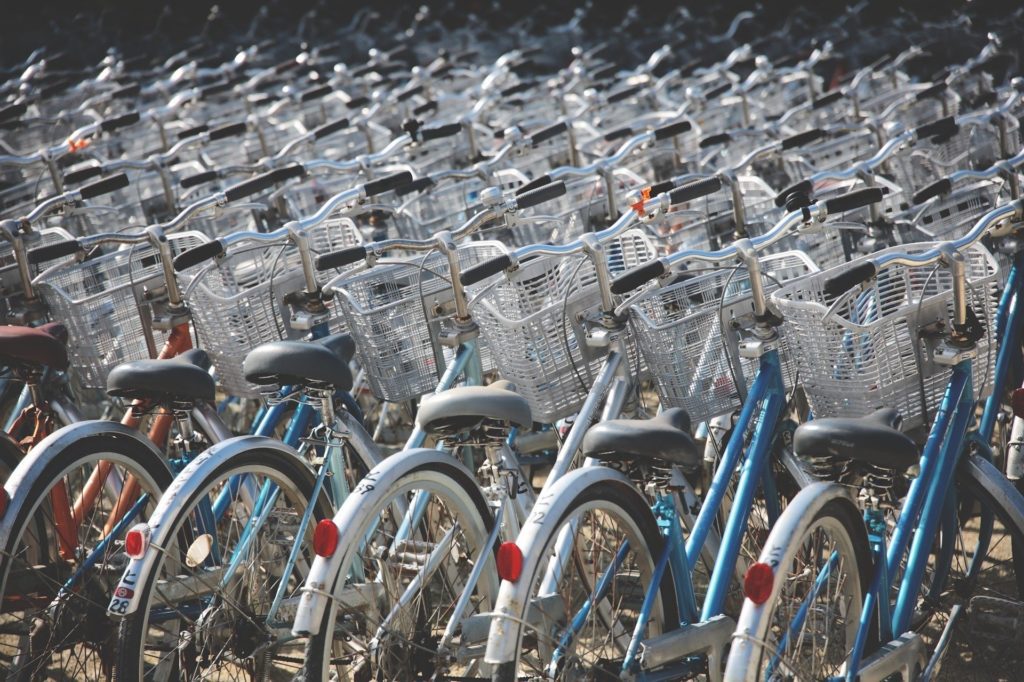 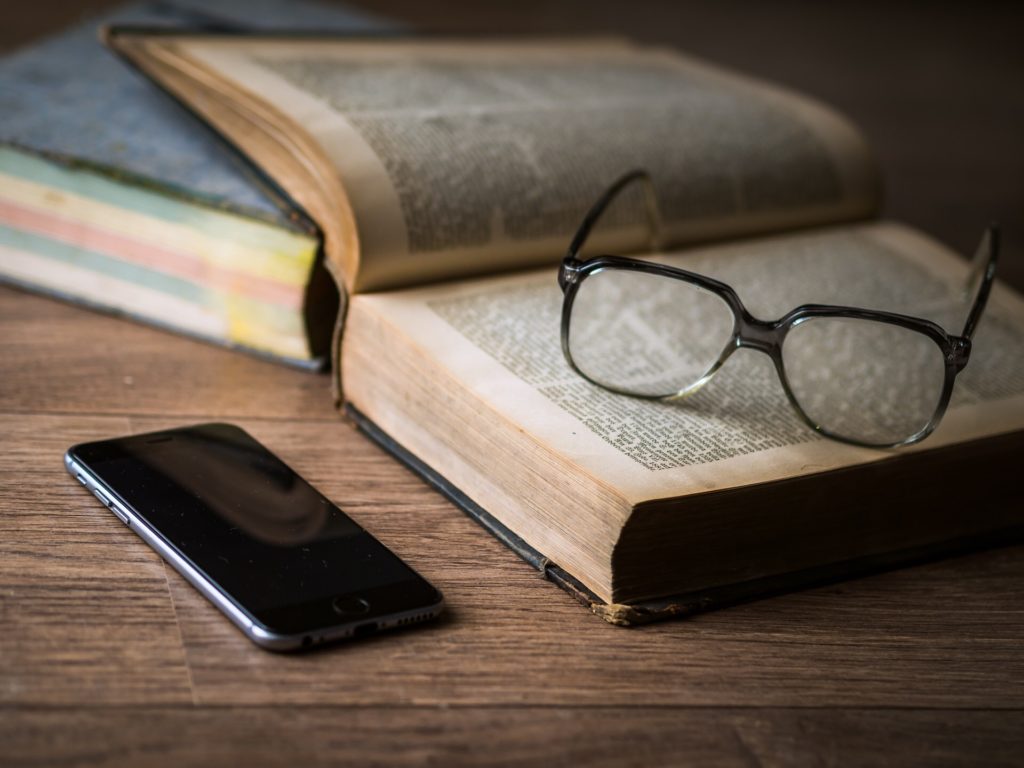 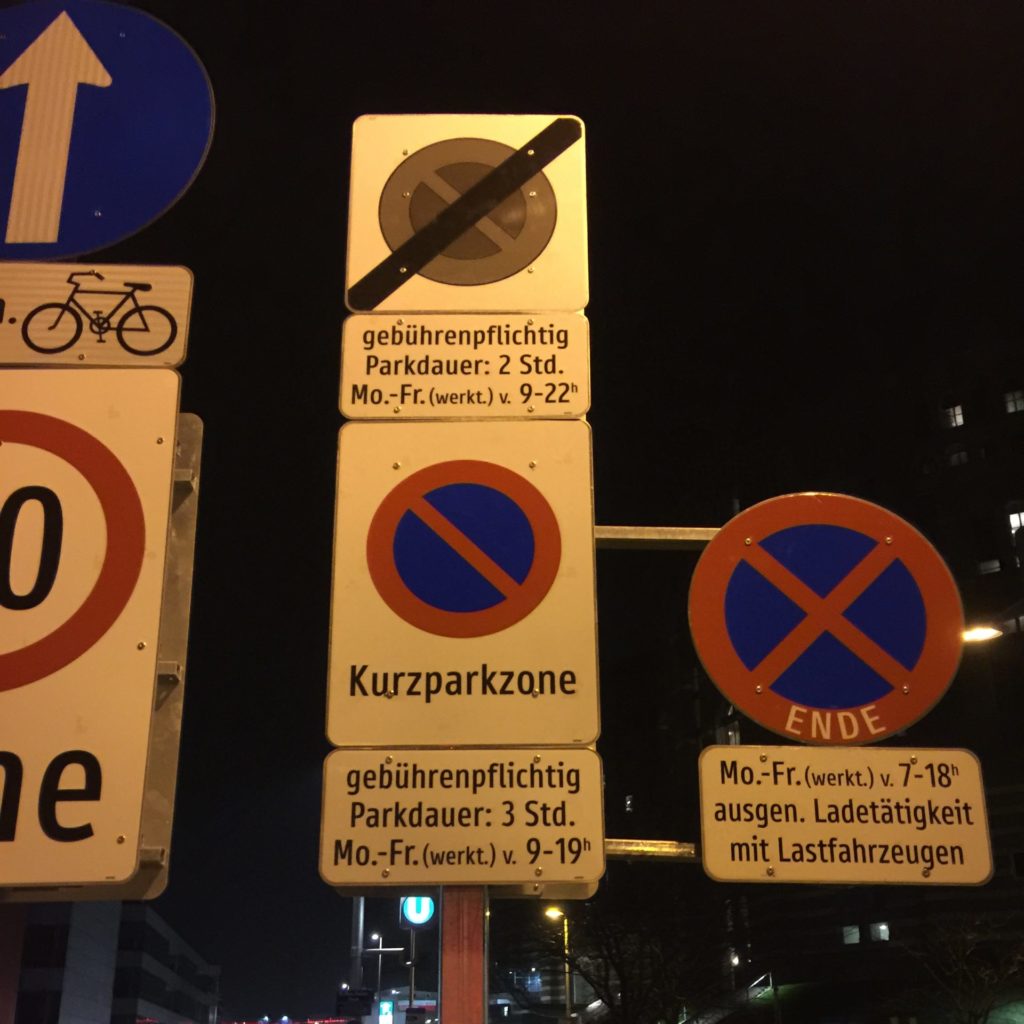 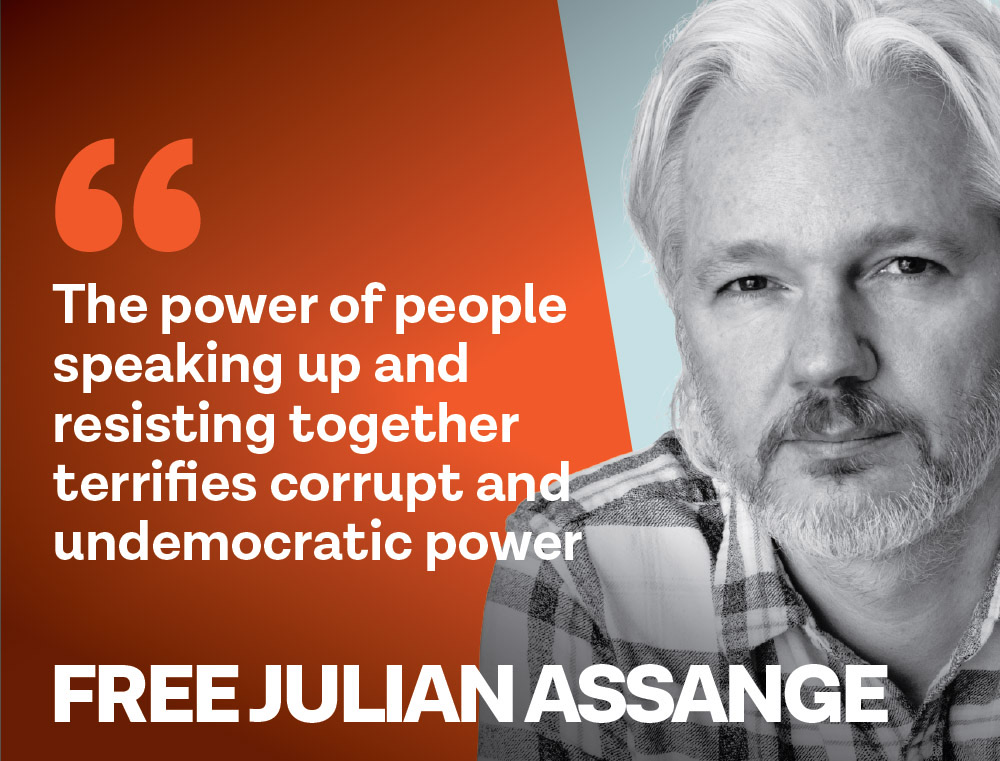 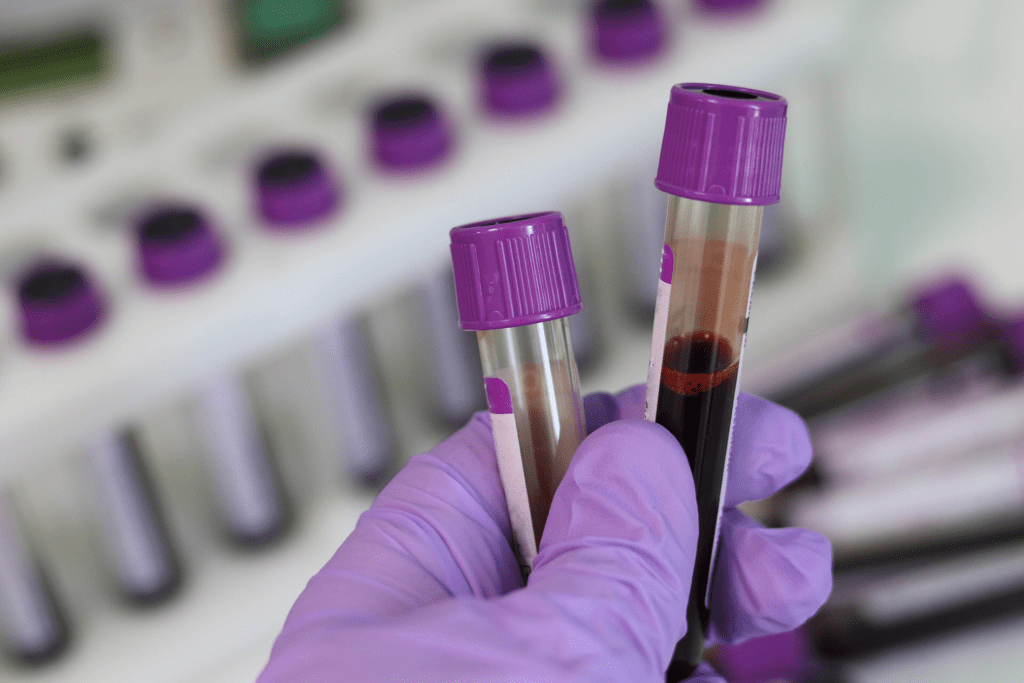 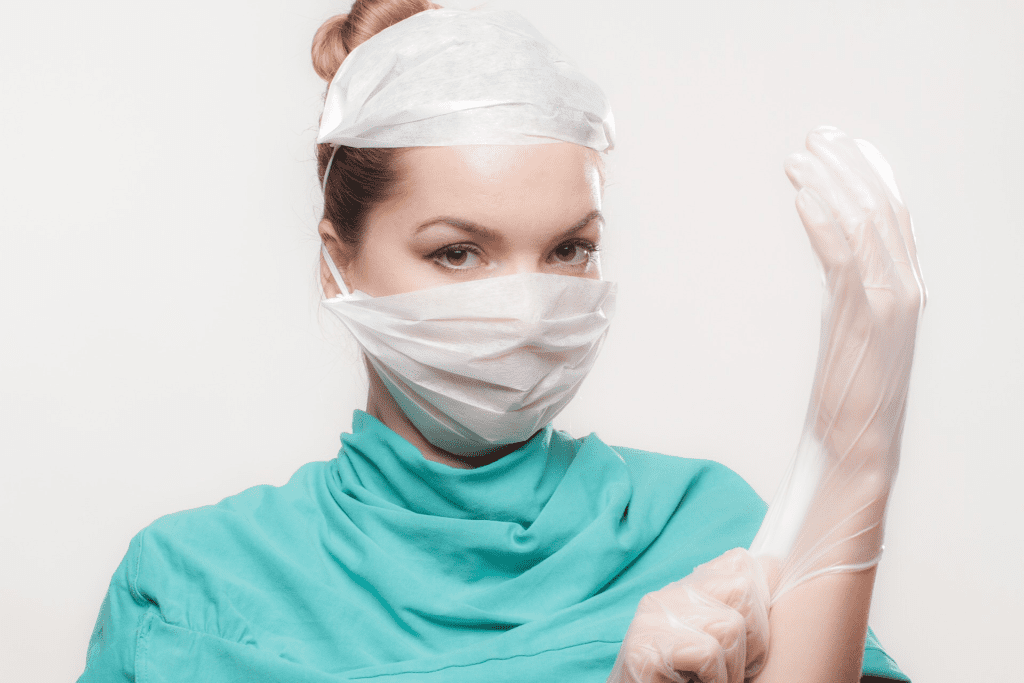 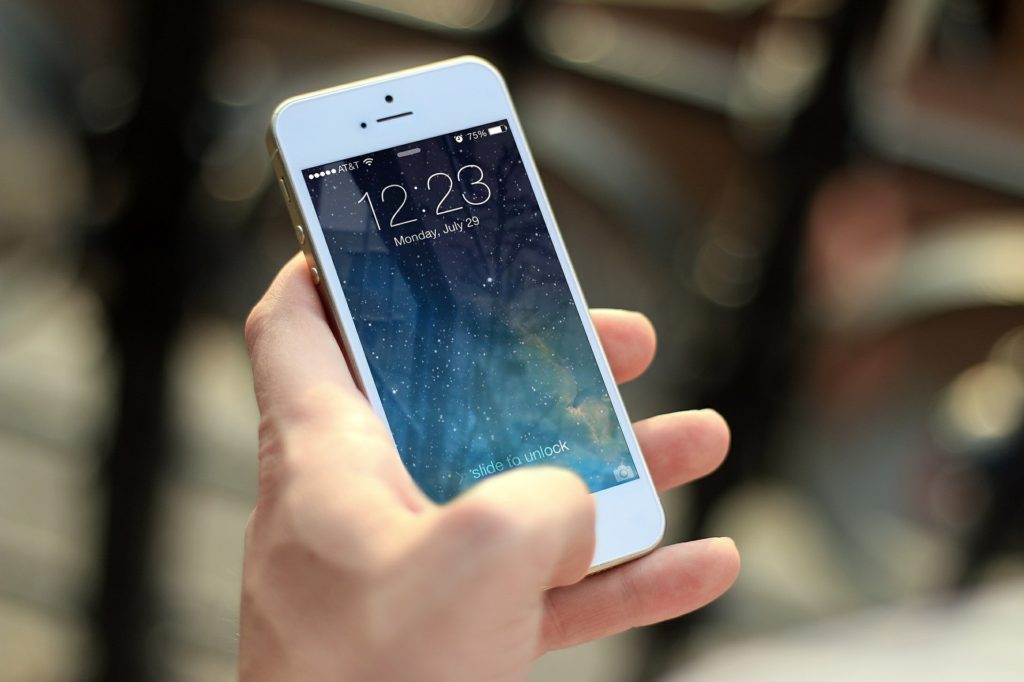 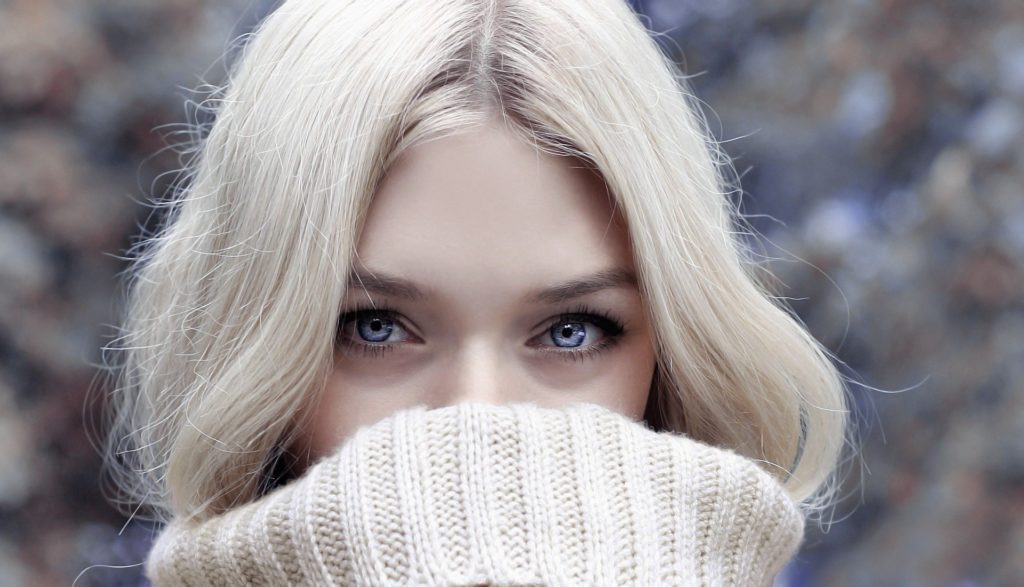 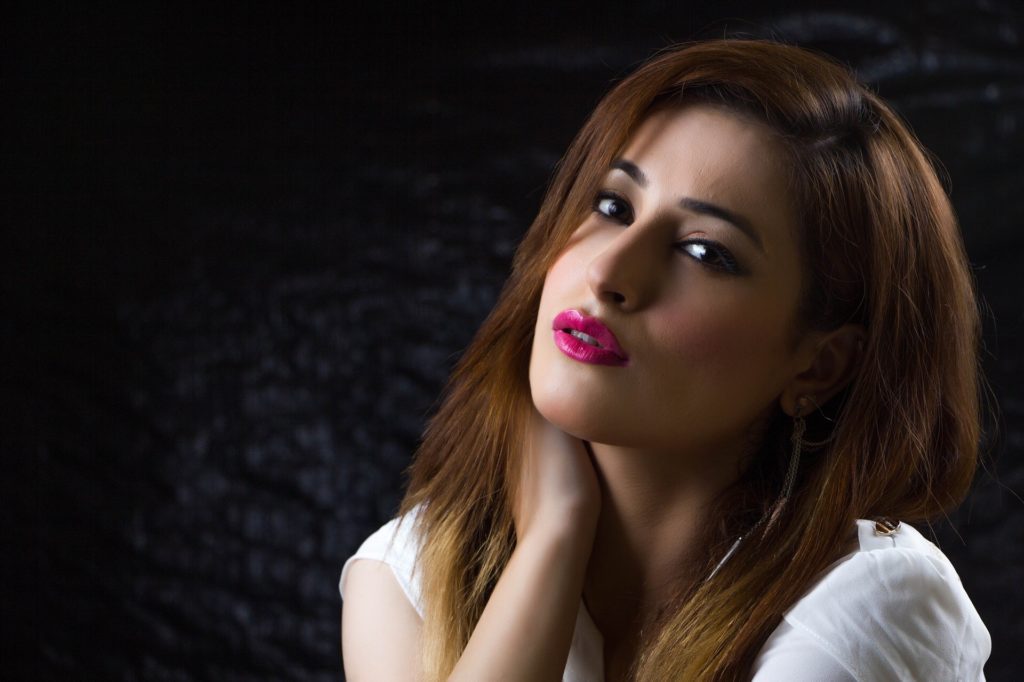 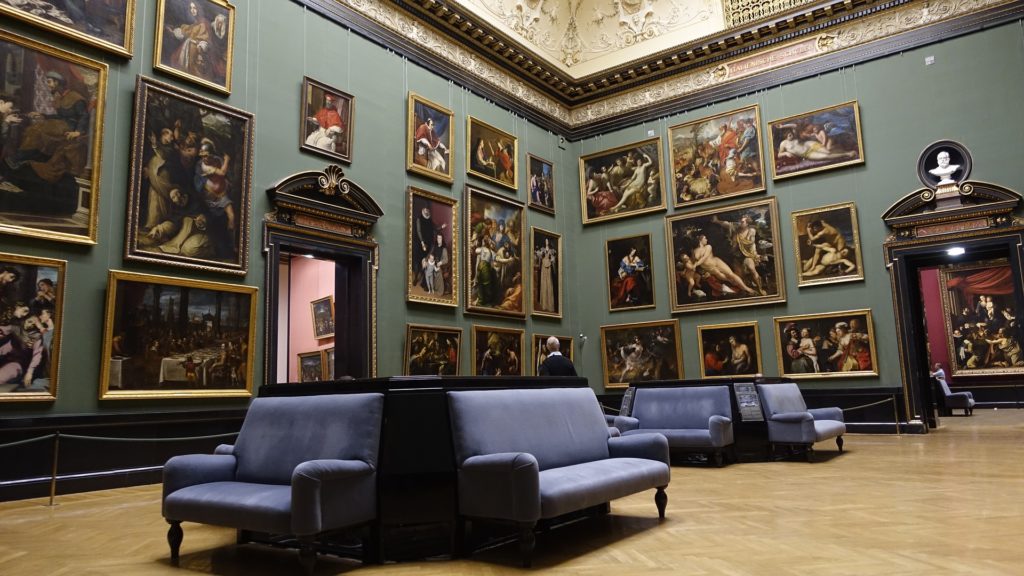 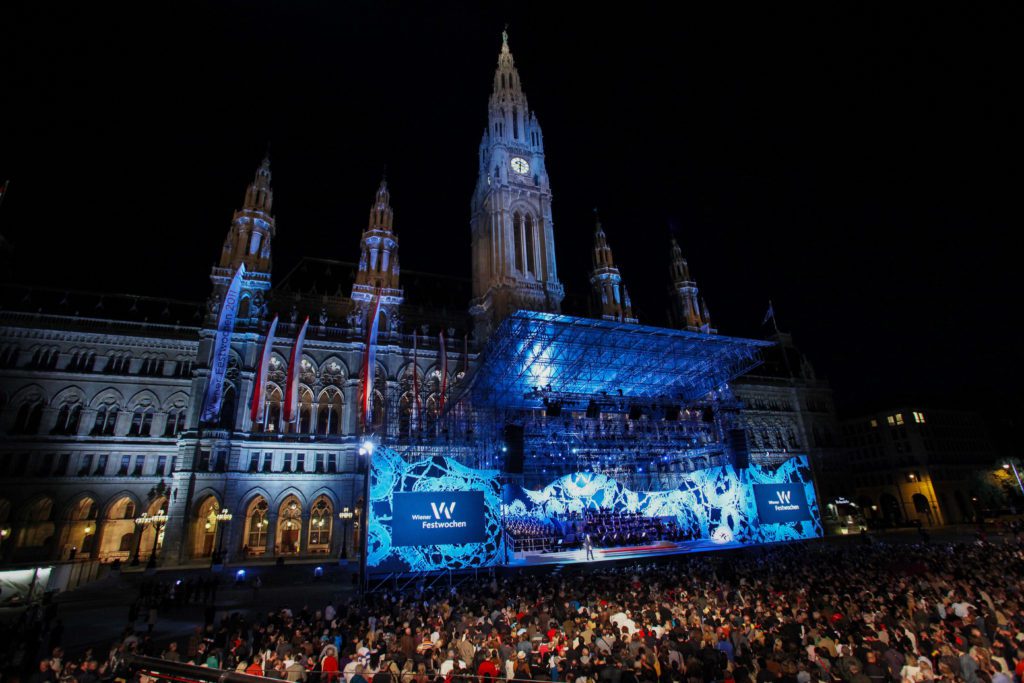 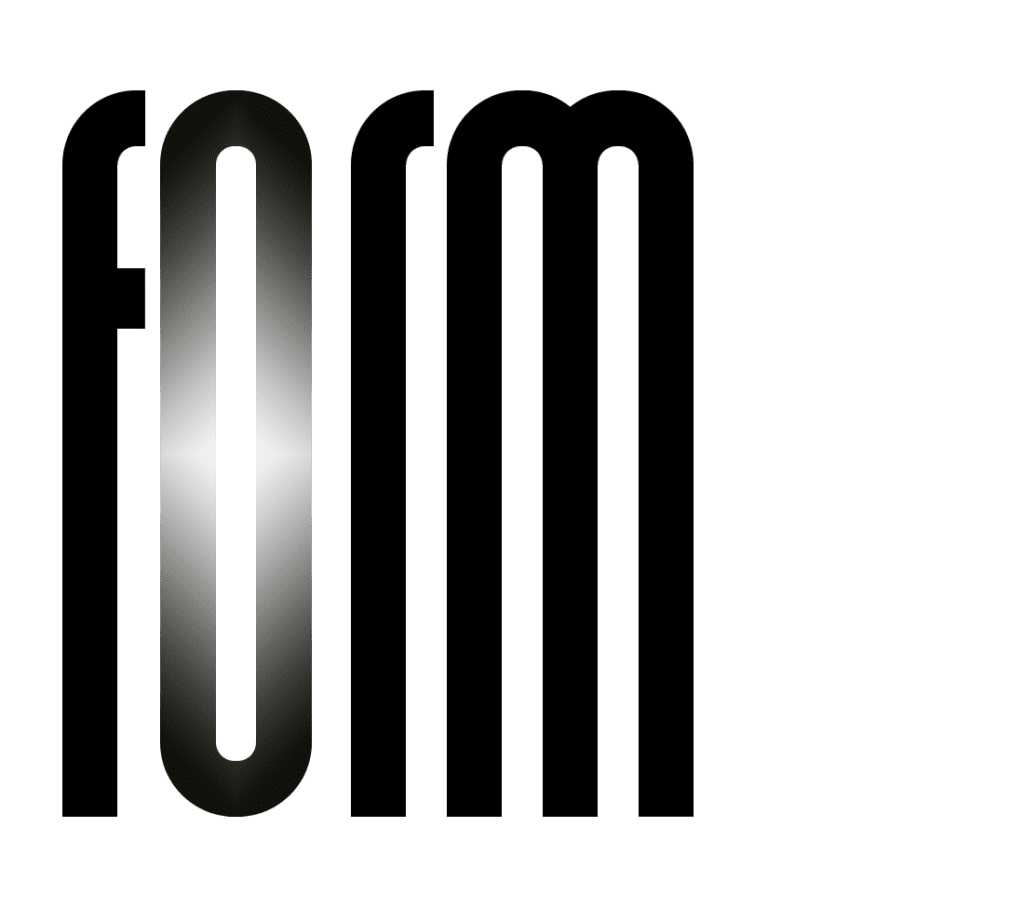 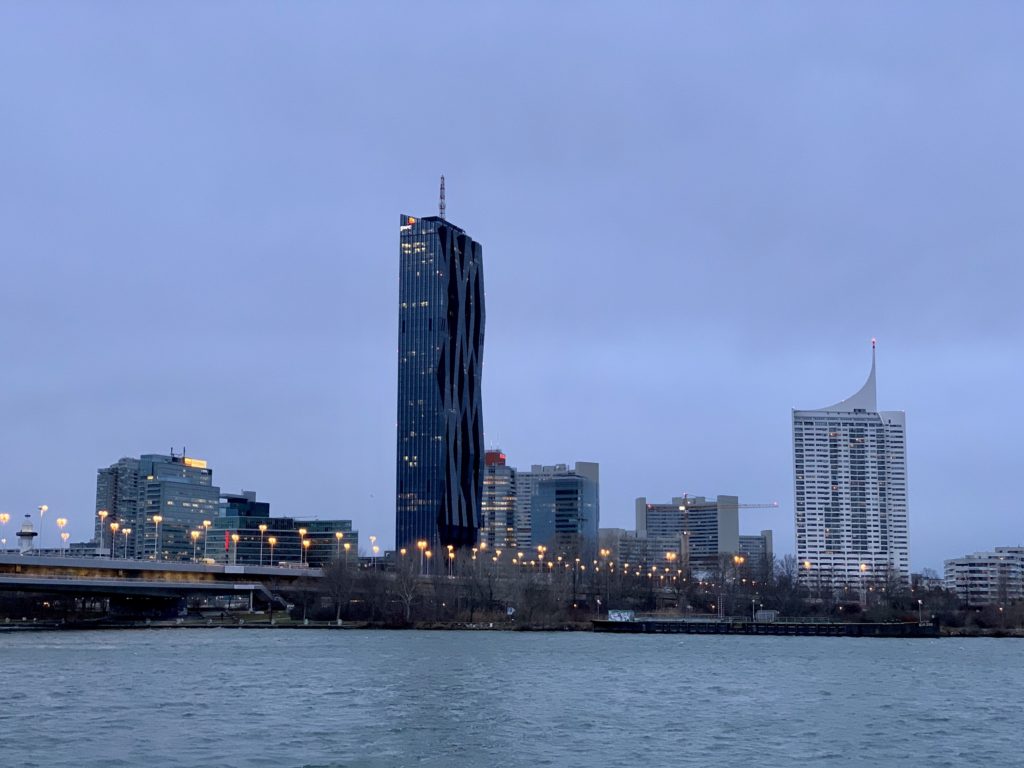 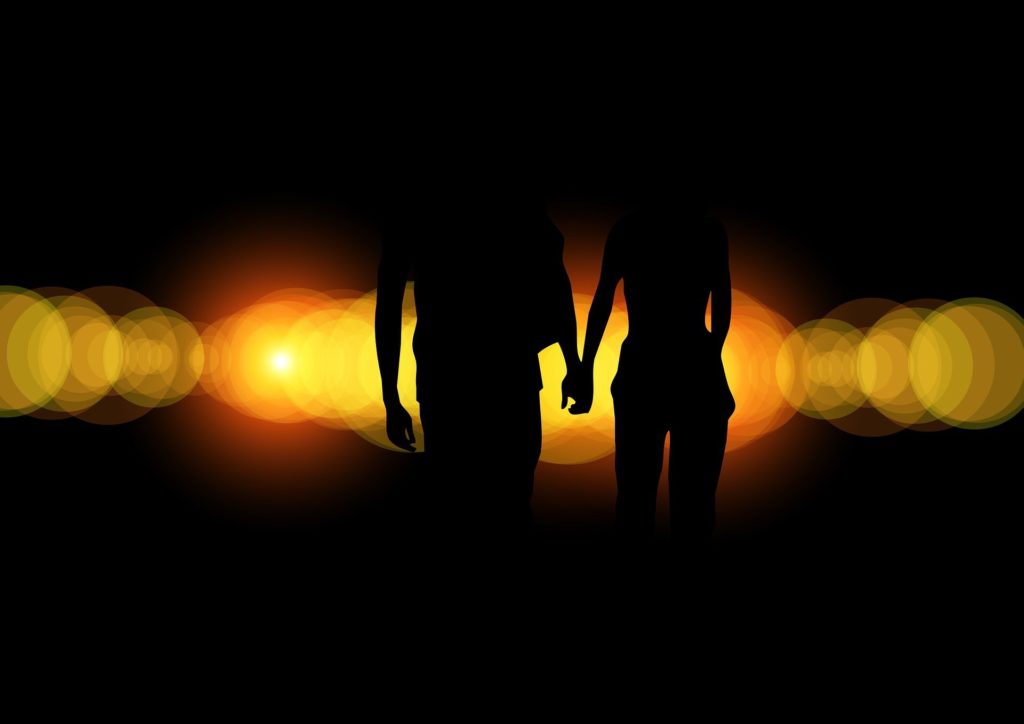 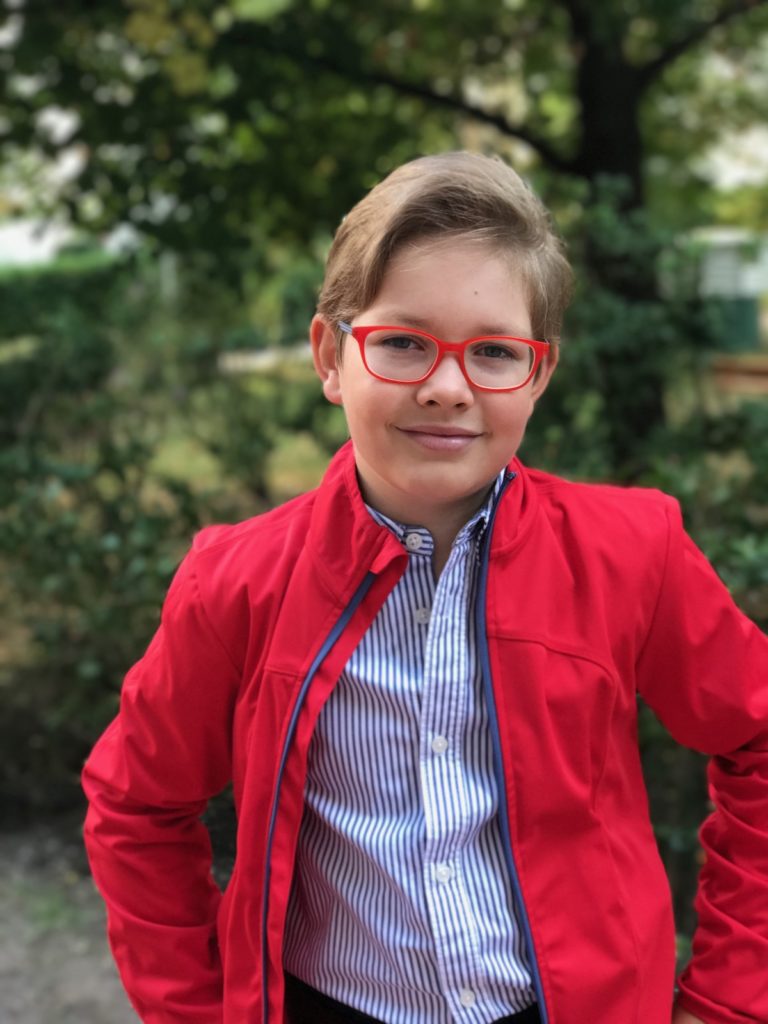